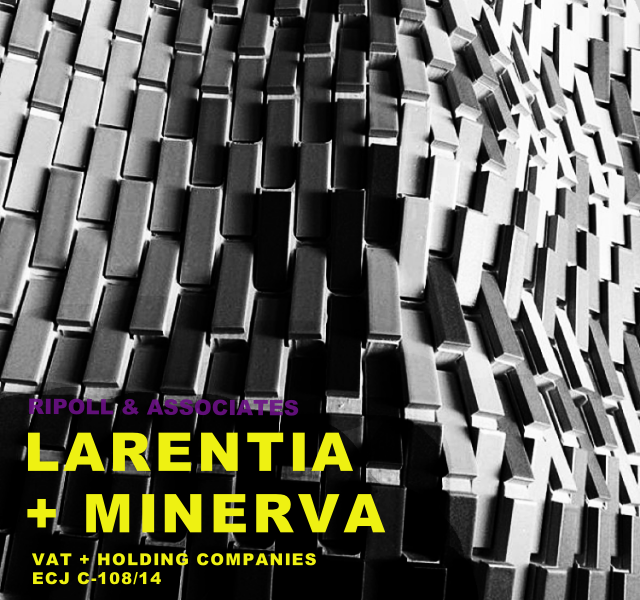 Larentia + Minerva had acquired 98% of the shares of two limited partnerships to whom it would provide administrative and business services; Marenave had increased its capital and acquired shares in four limited shipping partnerships being then onwards involved in their management.

Traditionally, the holding of shares has not been an economic activity, unless the holding is accompanied by direct or indirect involvement in the management of the company which would limit the extent to which deductions are allowed, in relation to input tax incurred on acquisition and issue costs.

The ECJ indicates that for VAT to be deductible, the input transactions must have a direct and immediate link with the output transactions giving rise to a right of deduction.

Furthermore, the expenditure connected with the acquisition of shareholdings in subsidiaries incurred by a holding company which involved itself in their management – and which, on that basis, carried out an economic activity – must be regarded as attributed to that company’s economic activity; and therefore that VAT incurred on that expenditure was deductible. The deduction of VAT would only be limited if the costs were attributed in part to other subsidiaries, in the management of which the holding companies were not involved. 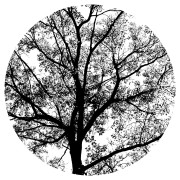 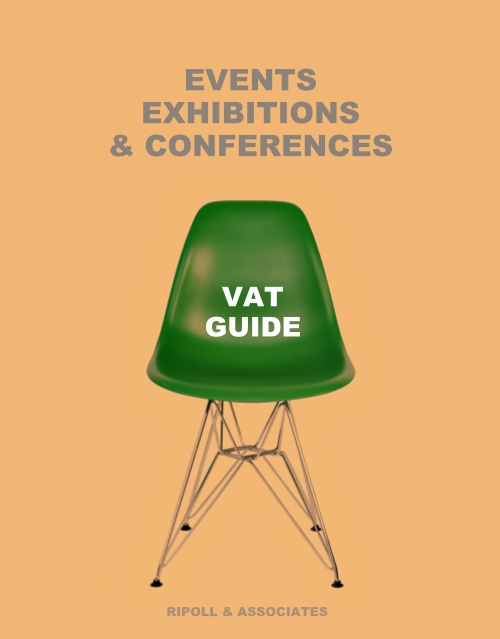 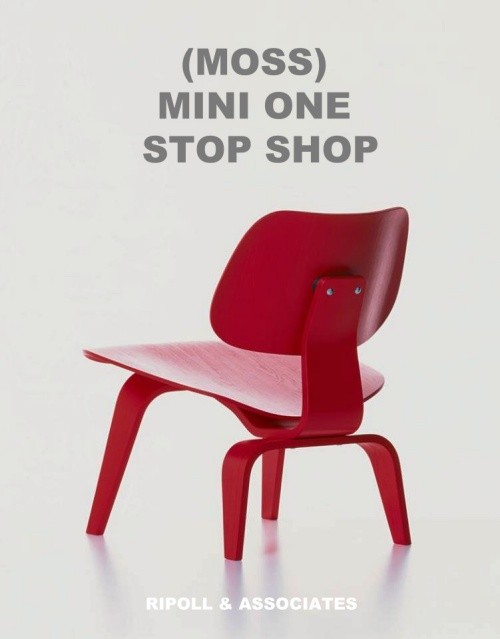